The Dutch musicians is from the Pynarello Orchestra  group, while on the other side is the Seraphim Orchestra from Surabaya. The concert that was held in Surabaya was a series of concert tours conducted by Pynarello, and went to several countries included city in Indonesia such as: Jakarta, Medan and Surabaya. 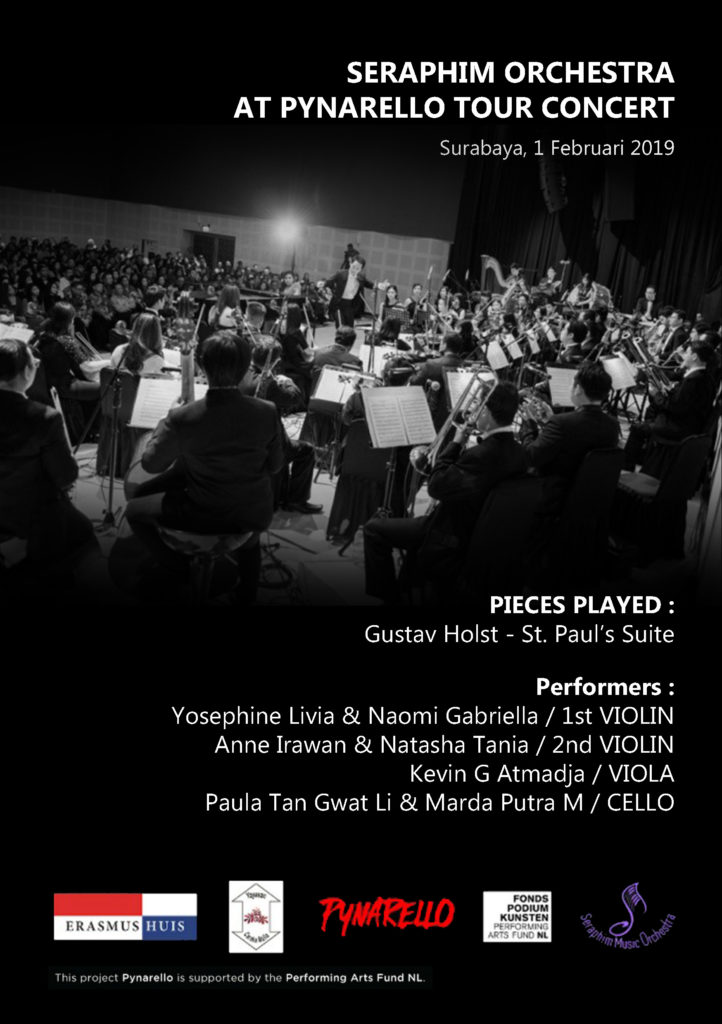 Visit and meet our directors and members with an appointment 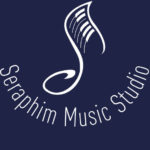